In the summer of 2009, we attended the Rotary International convention in Birmingham, UK. We took the opportunity to arrive a week early to visit Oxford and Bath on our own. It was a great trip.

Birmingham is a much nicer airport than either Heathrow or Gatwick. It is conveniently connected to the train system. We hope to use it in the future should our travels take us back to the UK.

Click on the pictures or the links to come with us on our various adventures. 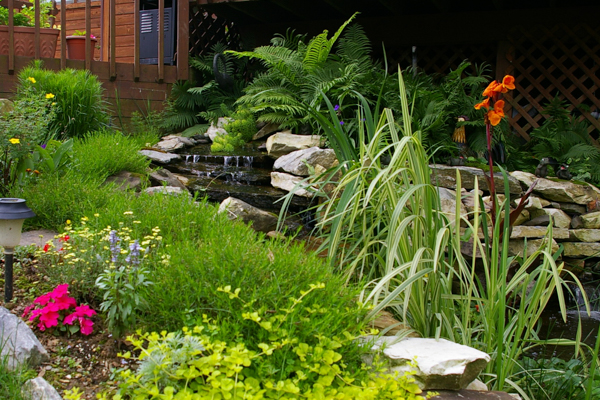 In keeping with our tradition of "multi-modal" travel, we drove to Pennsylvania to leave our dog Hoppy with Jim's sister Grace, then took the train to Newark airport where we caught a plane to Birmingham. We used trains and buses for our travels within England before returning to the US on the trans-Atlantic liner Queen Mary II.

We had visited Oxford a few years before and after five days had not seen nearly enough. We were thinking that another three days would enable us to wrap it up.

Silly us! There is still much to see. 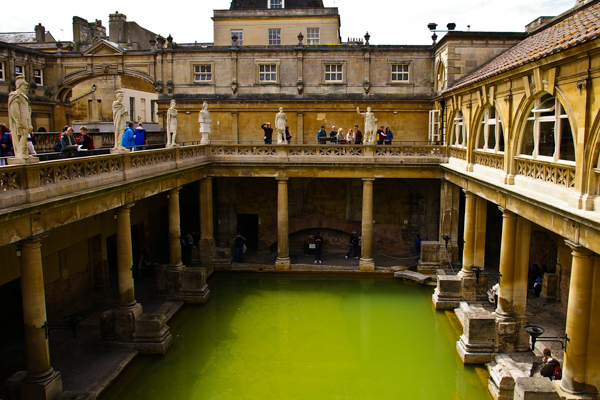 Bath has been known for its hot springs since prehistoric times. The area was developed during the Roman occupation of Britain and has been a resort ever since. 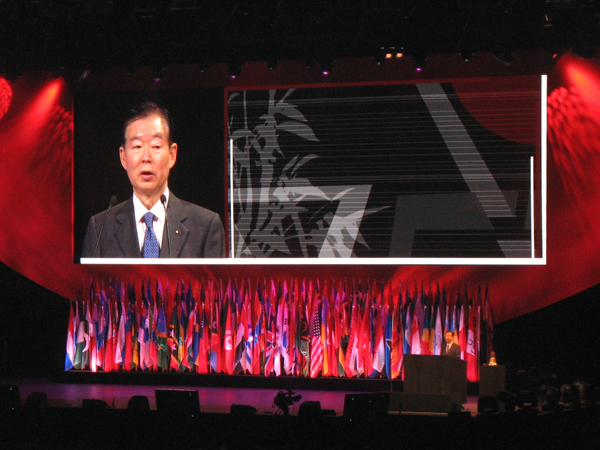 We then made our way to Birmingham for the Rotary International convention. There were around 50,000 Rotarians from all over the world. The flags in the picture, which were presented as in the Olympics opening ceremonies, indicate all the nations with Rotary clubs. Most of them were represented there. 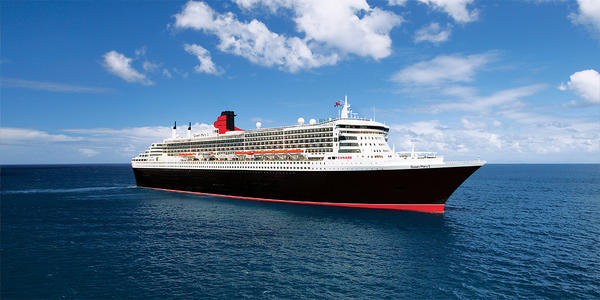 After our sojourn in Birmingham, we caught the Rotary-provided bus to Southampton to board the Queen Mary II for our trans-Atlantic voyage. We had sailed on the QMII from NYC to England in 2007 and we had such a good time we decided to try it again going the other way.