End of the Trail

I don't remember how long it took us to get around to visiting the portion of the C&O Canal in DC, but we did get there. 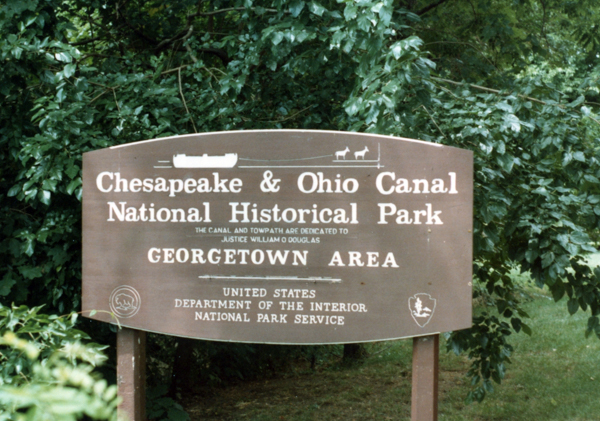 The portion of the canal within Georgetown is by far the most visited. It is navigable by reproduction canal boats and has docents in period costume to interpret the canal.

We didn't avail ourselves of these services, but did enjoy visiting.

Not everyone is a fan of the canal. A non-fan published a screed in 1996. He felt it boring and a waste of taxpayers' money. Given the length of his rant he doesn't seem to understand that his objections, repeated ad nauseam, are just as boring as the canal can be. But in the interest of presenting another side.... 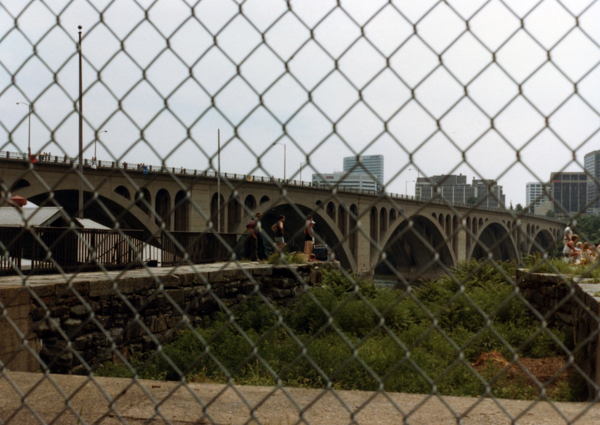 At one time there was an aqueduct called variously the Alexandria Aqueduct or the Potomac Aqueduct. It carried canal traffic across the river into Alexandria. During the Civil War the aqueduct was converted to a bridge for vehicular traffic. Later it became a combination bridge and aqueduct and continued in use into the 20th century. Only this remnant remains with Key Bridge in the background. 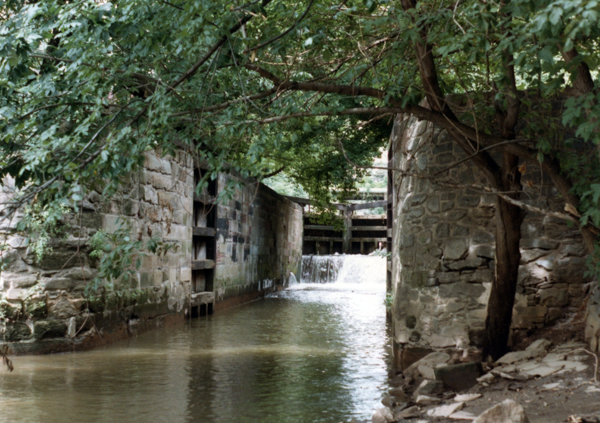 There are four locks within Georgetown. I suspect this is lock 1, although I don't have any notes to verify that. 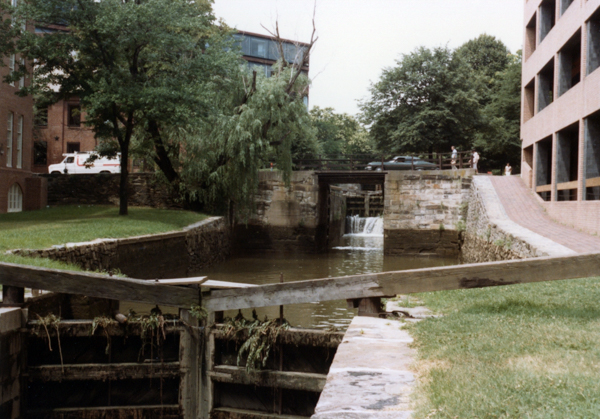 This is probably the short span between locks 2 & 3. 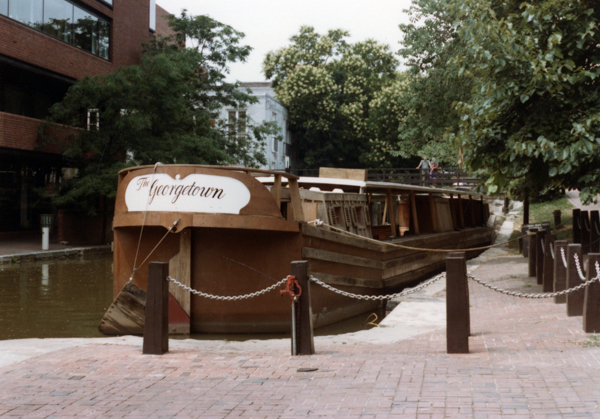 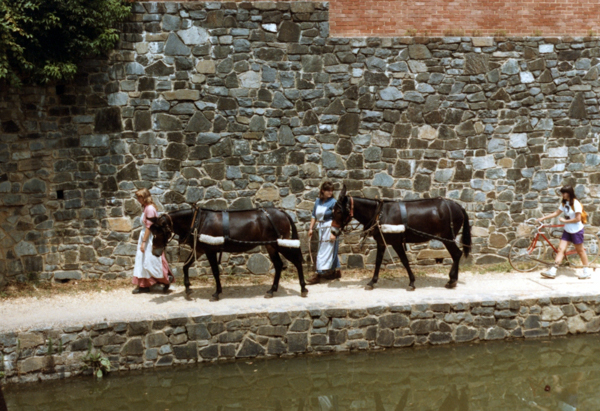 Mules and docents share the towpath with walkers, cyclists and joggers. 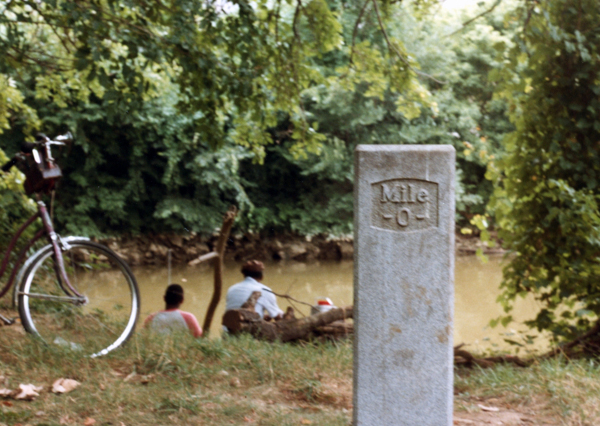 Fishermen have found a good use for this remnant of the canal. 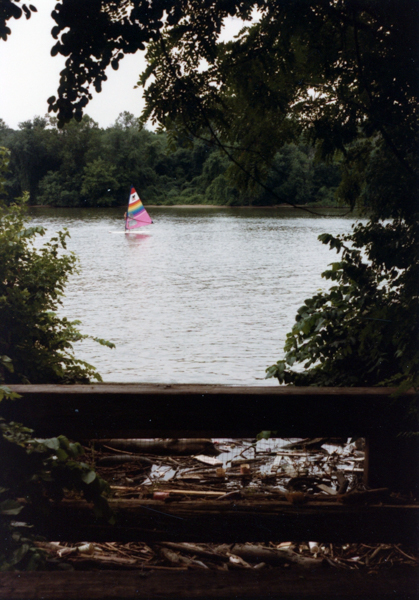 Debris and barriers choke the bitter end of the canal as it reaches the Potomac.

Maybe in my next lifetime.